Dr. Herman’s scholarship focuses on theoretical and comparative issues in the study of religion, including such topics as the public discourse on religion in education and the media, the Western integration of Asian religious resources, and the historical development of mystical traditions. His recent publications include Taoism for Dummies (John Wiley & Sons), “The Spiritual Illusion: Constructive Steps Toward Rectification and Redescription,” in Method and Theory in the Study of Religion, “Civil Discourse or Simple Discord? Competing Visions for Religion in the Public Schools,” in Biondo and Fiala, Civility, Religious Pluralism, and Education (Routledge), “A Picture Worth a Thousand Tears: How a Single Photograph Healed a Jewish Family,” in Harvard Divinity Bulletin, “The Mysterious Mr. Wang: The Search for Martin Buber’s Confucian Ghostwriter,” in Journal of Chinese Religions, and  “Who Cares if the Qur’an is the Word of God? W. C. Smith’s Charge to the Aspiring Public Intellectual,” Sharma and Aitken, Wilfred Cantwell Smith: The Scholar and His Legacy (SUNY Press - forthcoming). 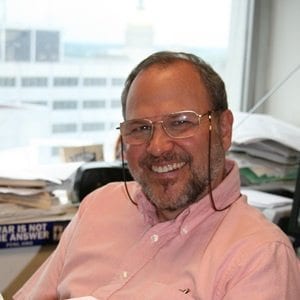