The Religious Studies Student Symposium is Back!

This semester, the Department of Religious Studies decided to revive the tradition of the Religious Studies Student Symposium, which had not been held since the spring of 2017. Each student was given five minutes to present their original research, and then faculty members were asked to formally respond. We had three undergraduate students present their research to a group of faculty and their peers, and it was a great success!

We asked the students to tell us more about their projects and why they chose them, below. 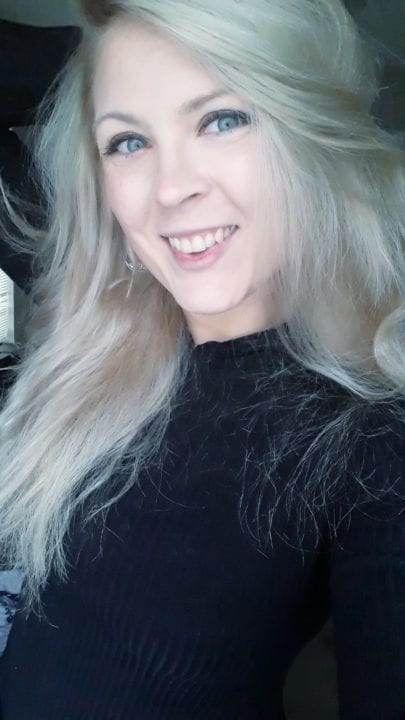 What was the title of your presentation?

Why did you choose to work on this project?

Religion plays a significant role in shaping racial and national identity. The course ‘Religion, Race, and Nation’ identified how these concepts influence issues of power and privilege in America. This multimedia project was designed to contextualize the intersectionality of religion, race, and nation within the everyday lives of people. Students were tasked with interviewing an individual from a previous generation whose experience could be used as research for our final paper. I chose to interview my aunt, Dawn Harris, whose intimate experiences with Protestant Christian missions supported my final paper ‘Evangelize or Die’ where I explored the dynamics of whiteness, Protestant evangelicalism/missions, and capitalism in America. I specifically chose this topic for my final paper with the overall goal of moving beyond racism, nationalism, and religious intolerance, and illiteracy. To create a lively presentation of our conversation, I generated an interactive timeline through the program Timeline JS that highlighted the important examples from Harris’ life affecting her religious, racial, and national identity formation. This project demonstrated how using real people and real experiences as research helps apply religious studies beyond the classroom.

What are your plans for the future?

In the immediate future, I will begin Georgia State’s MA Religious Studies program this upcoming Fall! 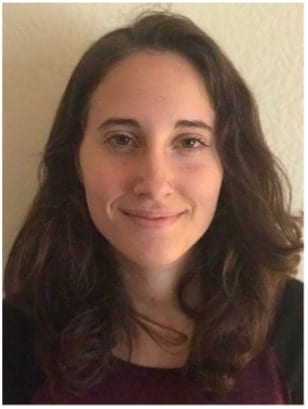 What was the title of your presentation?

Why did you choose to work on this project?

I chose to research this topic because climate change poses a great imminent danger to human life and to the earth's ecosphere. The focus on Judeo-Christian values is informed by the founding of the United States during which time many settlers migrated to America seeking refuge from religious persecution in their native lands. It is reasonable to assume that these religious beliefs have shaped American culture as they held great significance to the settlers. With that in mind, we must ask ourselves to what extent do these shared religious beliefs and values affect American's relationship to the environment. By pinpointing the root of current environmental behaviors, we can determine how to incentivize Americans to proactively engage in pro-environmental behaviors.

What are your plans for the future?

I have recently graduated from GSU with a BA in political science and I now intend on pursuing graduate studies in Denmark.